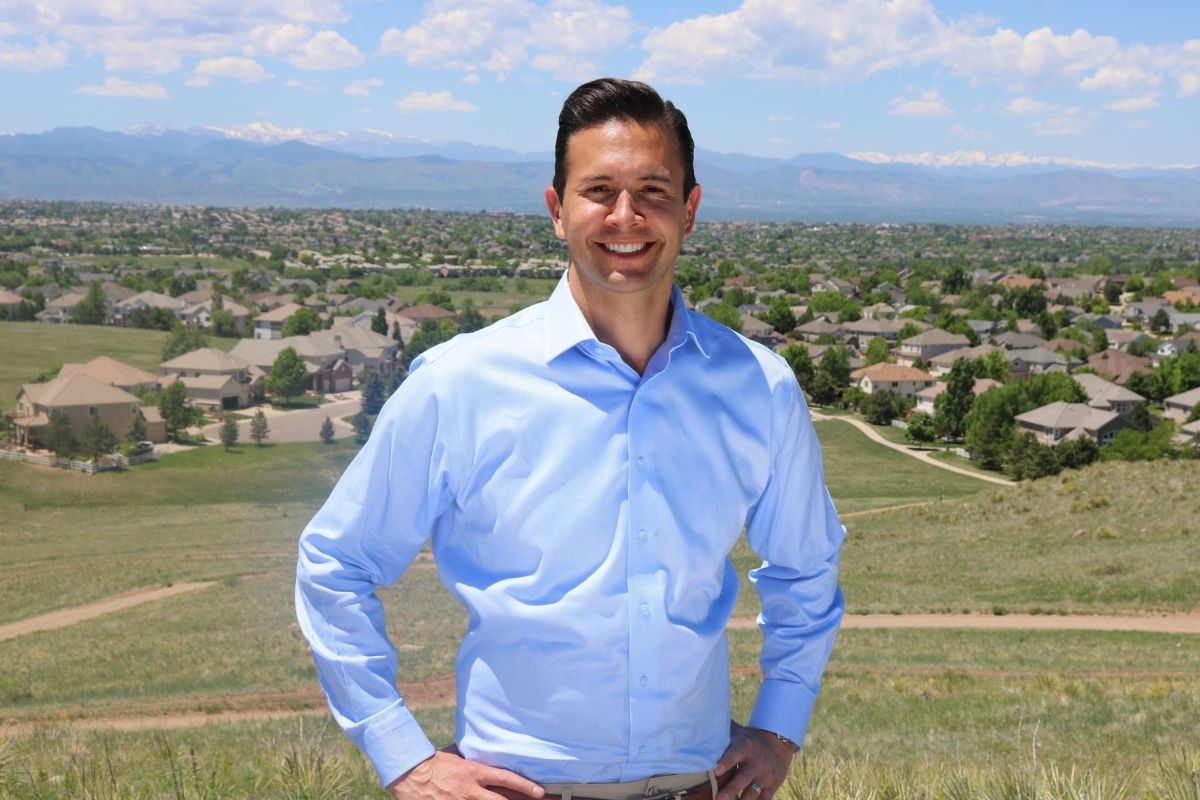 COLORADO COMMUNITY MEDIA – Abe Laydon has won the primary election for District 1 Douglas County Commissioner over Diane Holbert — who’s currently serving in an interim position on the board.

Holbert conceded to Laydon through a voicemail just after 7:30 p.m. June 26, when the first round of results were posted to the Colorado Secretary of State’s website.

“My goal was just to run a clean, positive campaign, focused on solutions,” Laydon said at a watch party June 26. “I’m thrilled that the people of Douglas County acknowledged that.”

Holbert, who previously served as the county treasurer, got a running start at the job and the party’s early favor when she was appointed in April to fill a vacancy on the board of commissioners. A committee of roughly 270 Douglas County Republican Party members voted Holbert in over Laydon, but it remained unclear how the majority of voters would lean.

Official results are not available until July 18, but as of 9 p.m. June 26, Laydon led the race with nearly 54 percent of the more than 33,600 ballots cast for commissioner. Laydon, an attorney from Lone Tree, will run against Democrat Mary Lynch in the general election. Lynch was uncontested in the Democratic primary.