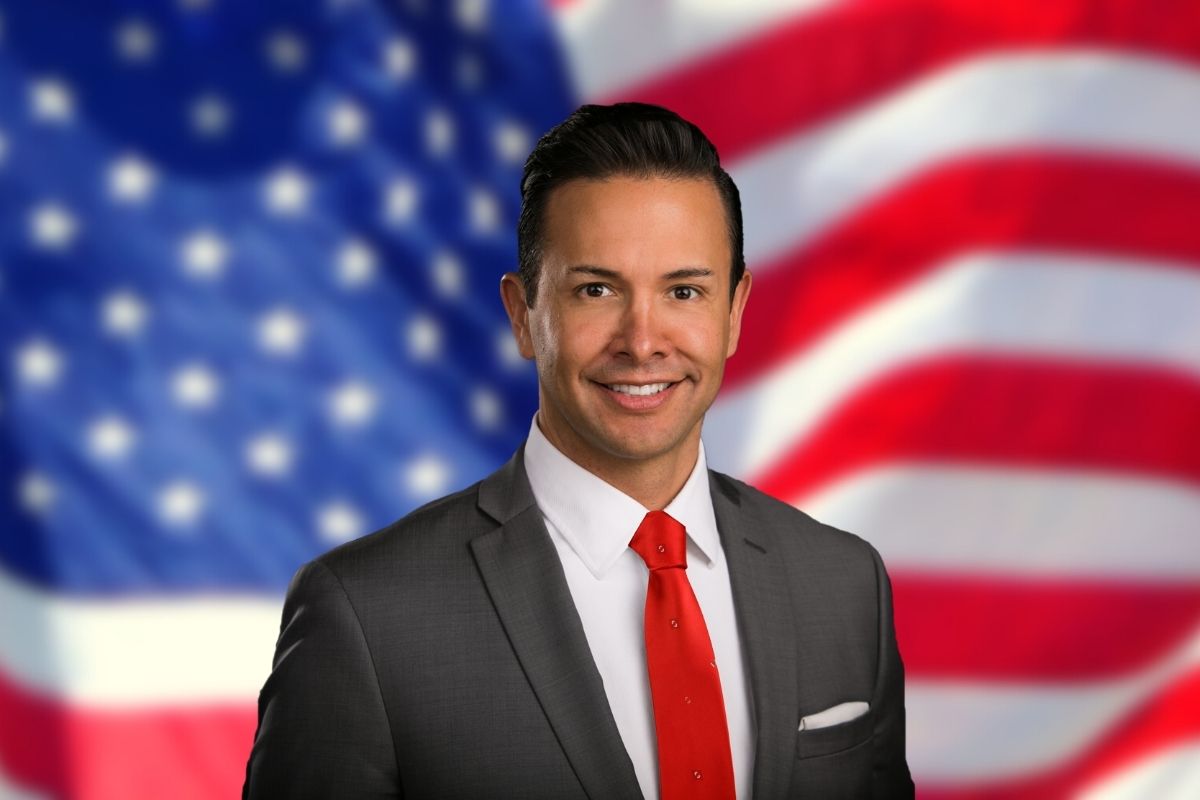 COLORADO COMMUNITY MEDIA – Abe Laydon’s opponent in the Republican primary election for county commissioner, Diane Holbert, may have years of experience in a public office, a service Laydon says he respects. But he believes Douglas County is ready for a fresh face in local government.

And Laydon says he’s it.

The attorney from Lone Tree is a husband and father of three who is ready to put his law career on hold should he win the race for county commissioner of District 1, which covers areas of Lone Tree, Parker and northeast portions of unincorporated Douglas County.

The 42-year-old has been a practicing business and land use attorney for 15 years. That includes overseeing multimillion-dollar deals, he said, acquisitions, commercial leases and, on occasion, tenant disputes.

“I think the most challenging aspect is when parties have a hard time communicating,” he said. “My best skill set is being able to sit down in a room with people who have different viewpoints and getting them to a place of understanding.”

He became interested in law in kindergarten, when Laydon’s teacher assigned him to be the prosecutor in the Goldilocks case.

“I got a conviction,” Laydon said, jokingly, “and the rest was history.”

Laydon studied political science at Colorado State University and earned a law degree from the University of Colorado.

Laydon has put the land use experience to work as a Douglas County planning commissioner and, through that role, earned the support of Diana Love, president of the Franktown Citizens Coalition.

Love, a former attorney and chief prosecutor, and the Franktown Citizens Coalition gathered in the hundreds at county planning commission and county board meetings to protest a development proposing 286 residential units, commercial and retail space near the rural community. The group prevailed when developers withdrew their application.

Amid the controversy, Love walked away with lasting respect for Laydon.

“All of us were incredibly impressed with how carefully he listened, with the questions he asked, with the comments he made,” she said. “It became very clear that he knew what he was doing. That he cared. That meeting the law was important to him.”

Following a county board meeting, Love approached Laydon to thank him for his work on the Franktown development. He mentioned he was running for commissioner.

Love said she found Laydon to be a lawyer as concerned with ethics as he was with the law.

And as a non-affiliated voter, Love said, she cares not about a candidate’s party affiliation but about their qualifications.